Chat now Let's talk Get started
Back to blog

News on the "Next Generation" of Satellite Technology

News on the "Next Generation" of Satellite Technology
Hellotracks
Daniel Hall

News on the “Next Generation” of Satellite Technology

We thought we would share some exciting news that has been happening in one of the main offerings field service software provides. You have probably heard about GPS before and perhaps you know it essentially permeates through everything in our 21st century world. If you don’t know, you can check out an earlier blog post that describes what GPS is, some common problems people face using it and how to solve those problems. However, you may not have heard that GPS in the midst of a major update that has been years in the making. 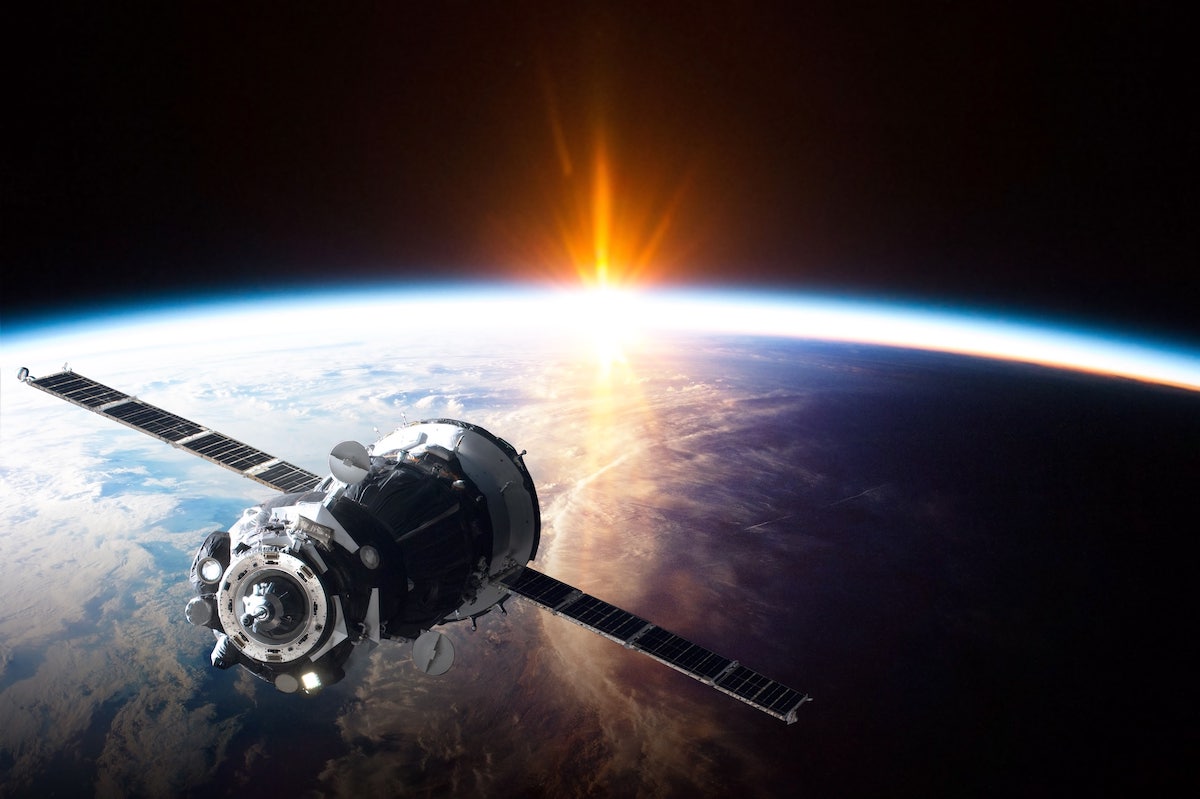 So what are we talking about here, a major GPS update. While GPS has become completely woven into the fabric of modern day civilization, users are demanding even better service. As such, GPS has been and will continue to undergo a transformation in the quality of service that will be offered. Some call it the “Next Generation” or GPS III and essentially that means new GPS satellites are being launched into space. As we all know, without satellites, there would be no GPS service.

According to Lockheed Martin, the company responsible for upgrading the satellites to GPS III, “The dreaded “searching for signal” message is the bane of anyone circling the streets trying to get to that building they can’t seem to find. These problems are compounded for particular users who live and work in mountainous or forested regions who seem to get a poor GPS signal”. All this means is there is a recognition that GPS is still failing in some of the more complex applications for GPS. So how is GPS III going to improve the service?

It is reported that signal strength will be three times more accurate than the current generation. In common speech this means a vastly improved amount of accuracy anywhere in the world. The GPS III satellites will be compatible with international global navigation satellite systems meaning this will allow users the ability to receive signals from any country’s satellites. This is a bit complicated because multiple countries have geo-locating satellites in space, but American satellites for positioning are called GPS. Overall, this means users will have a much stronger probability of receiving a strong and accurate signal, whether in a natural valley or an urban canyon. A further benefit of the new GPS III system is the longevity of the system over its earlier counterparts. Earlier systems generally only had a life span of about 7-8 years. The new GPS III system has an expected lifespan of 15 years, which also means the cost of this system will be burdened over a longer period of time. Lastly, the system was designed with the idea of adaptability in mind. This means that as technology on the ground changes or if the use case of GPS users changes, the GPS III system will be able to adapt to changing demands.

So where is Lockheed Martin in the roll-out of the new GPS III system? Well, this is not set in stone, because the schedule is subject to change and information is not detailed on the activation time. Of course when we are in the discussion of major technology improvements that orbit in space for decades there is always the potential for the scheduling of this project to change. However, many of the satellites for the GPS III technology change over have already been sent up over the past few years are GPS III satellites and they are currently orbiting, but have not yet been activated. According to the U.S government and Lockheed Martin, the goal is to be finished with the final roll-out of GPS III in 2023. So we expect some level of service to start in 2023. 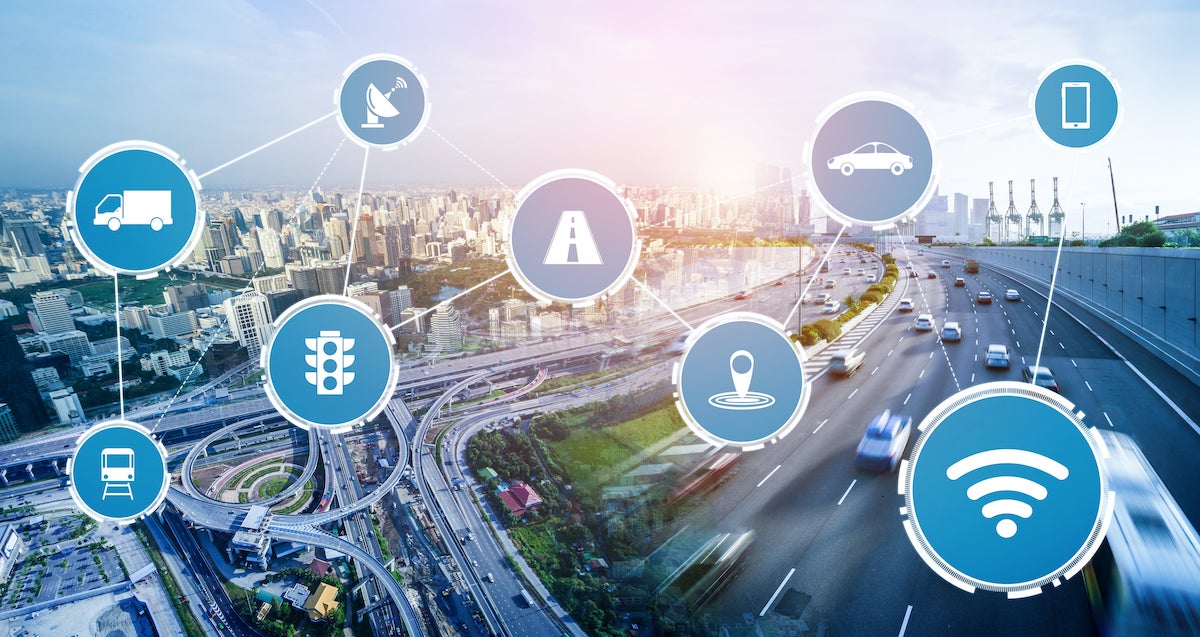 What this means is that in the couple years, GPS is going to become markedly better. The best part is, by the time 5G technology will likely be much more common around the world. So when GPS satellite signals are not improving the accuracy of your system, 5G phone towers will be. If you did not know, phone towers or the infrastructure we utilize to use data, also helps in the geo-location of your devices when using GPS. In the end, all this means that any type of activity that revolves around GPS, from finding your way around a complex downtown to managing field workers in real-time, is going to see a stronger bump in the level of performance and accuracy.

There are many benefits to utilizing GPS and Field Service Management software for your company. It allows flexibility, cost savings, and ease-of-mind on data security. Organizations can take advantage of the benefits that many in the private sphere already know including increased savings, better data collection, greater team efficiency, sustainability, and more adaptability in offering services. Making improvements to your business operations in a necessary part of operating in the ever-changing business environment. Improving your operations does not have to be difficult, if you are looking to improve your operations then take a look at Hellotracks. and see what solutions and advice we can offer you. We have lots of articles and experience explaining how we can help your company grow and thrive.

Create your free account in minutes. No credit card required.